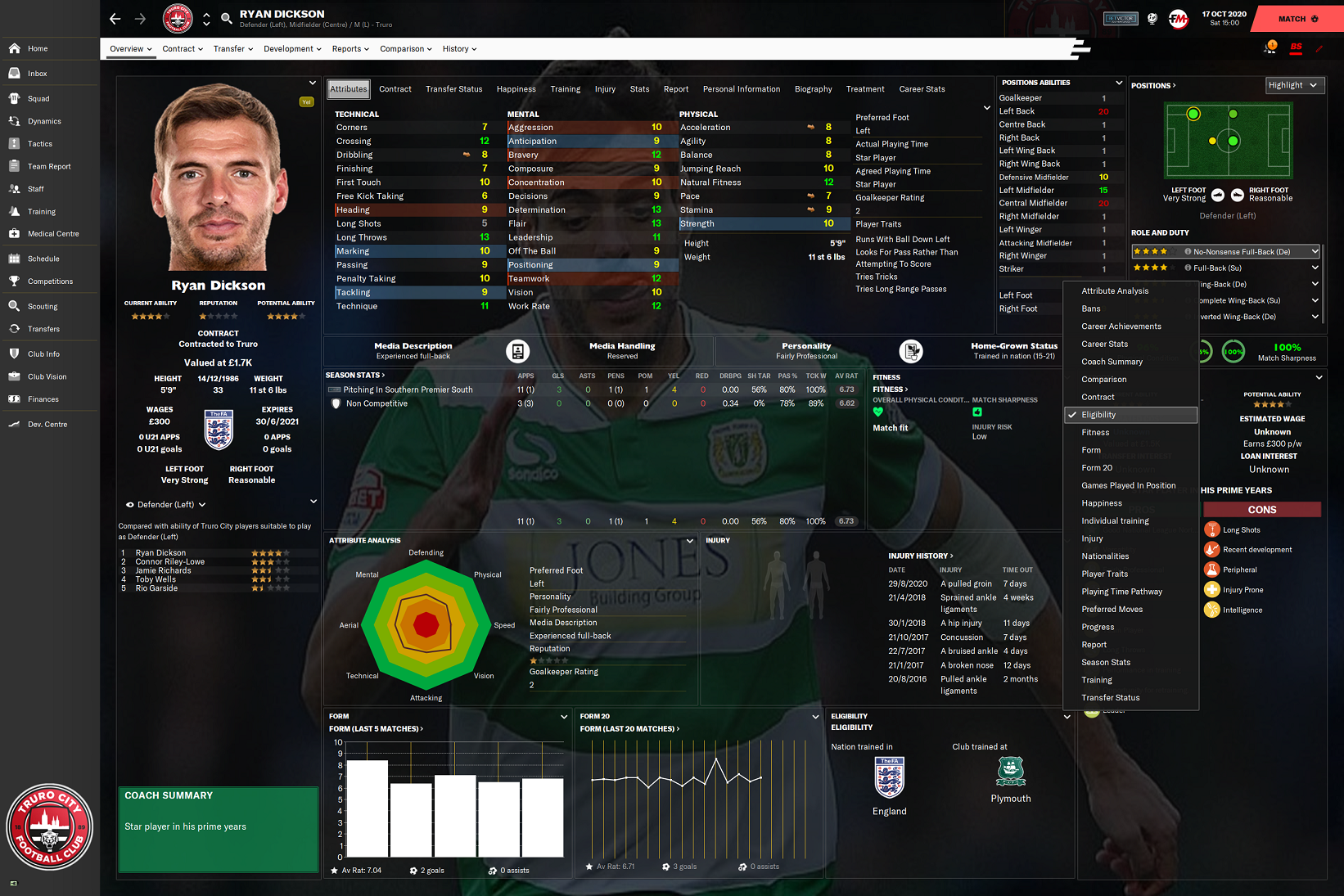 FM21 Touch Compatible Devices Football Manager 2021 Touch is currently compatible with the devices listed below. Streamlined and simplified for speedier seasons, FM21 Touch is the time-saving alternative to the desktop classic, focusing largely on the managerial essentials – tactics and transfers. Although you are trading a little depth for speed, FM21 Touch still packs the finesse and quality of Football Manager 2021. All the top leagues and nations are included from around the globe and your player recruitment is powered by the world’s biggest player database, which features more than 500,000 active real-life players. 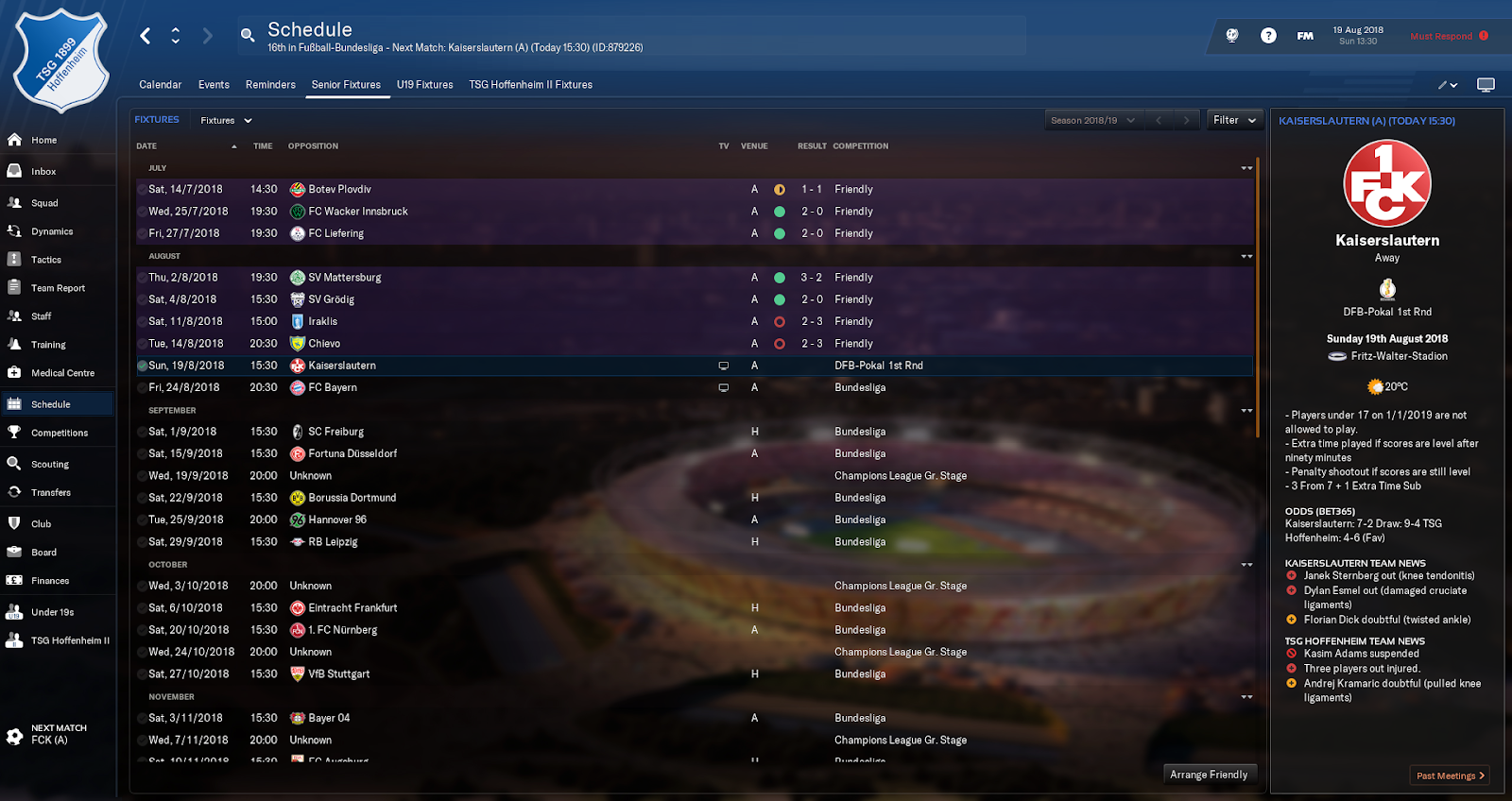 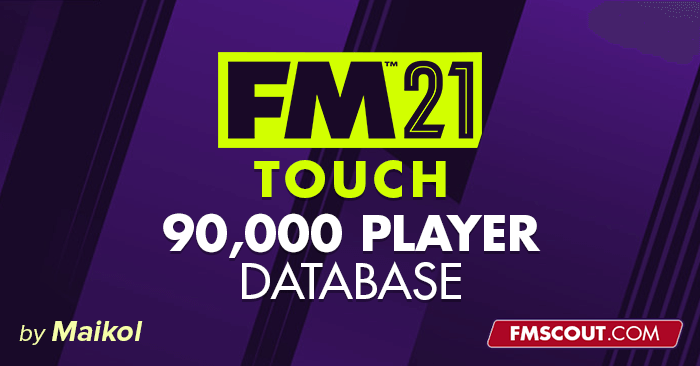 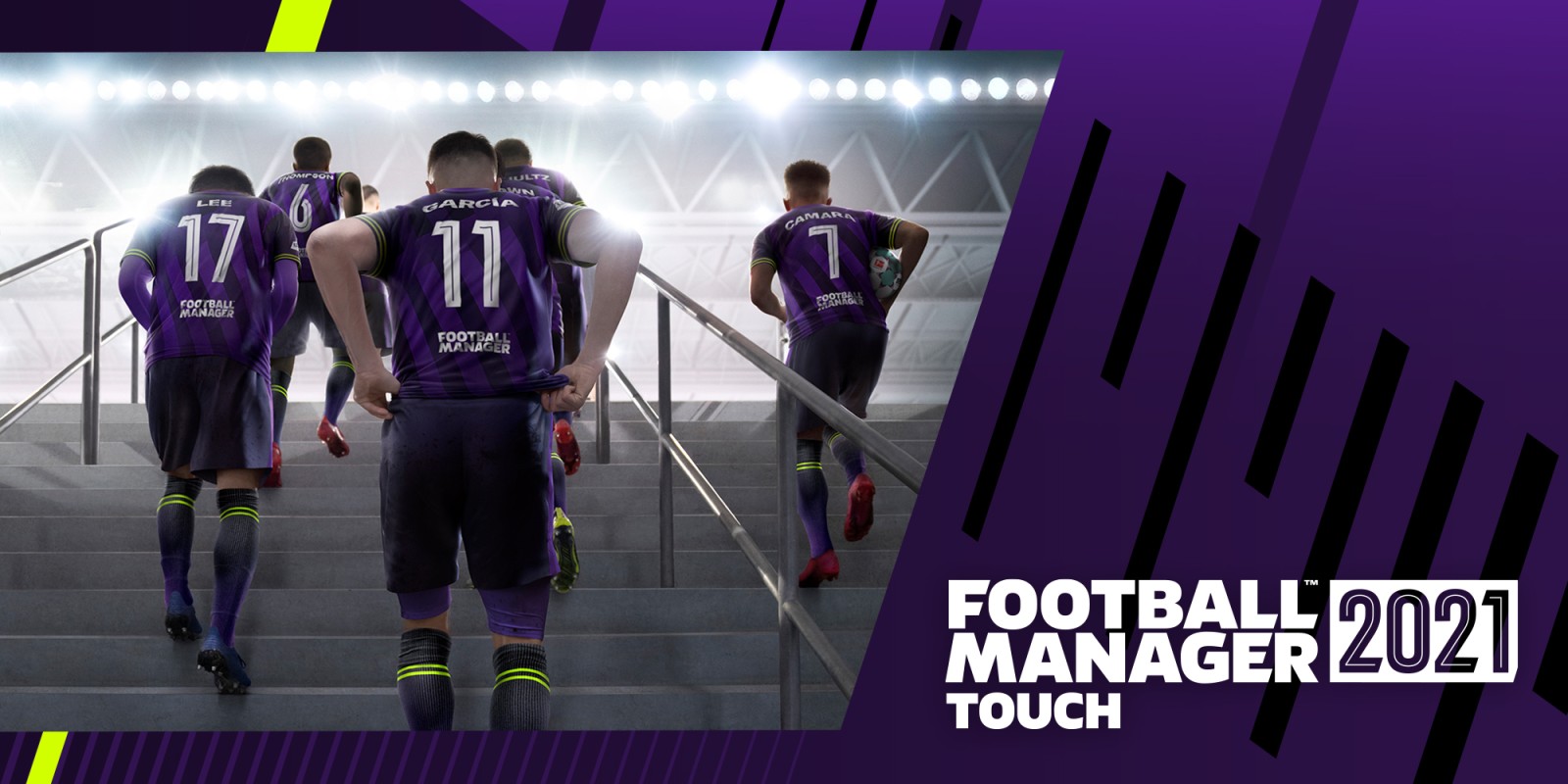