This week’s Xbox Game Pass additions are for the sports-lovers. Xbox announced a handful of sports titles coming to the service today, including Football Manager 2021 on Xbox Game Pass for PC. The football simulation game will be available tomorrow, March 4. As always, the new wave of Xbox Game Pass for PC also includes some new DLC and game updates. 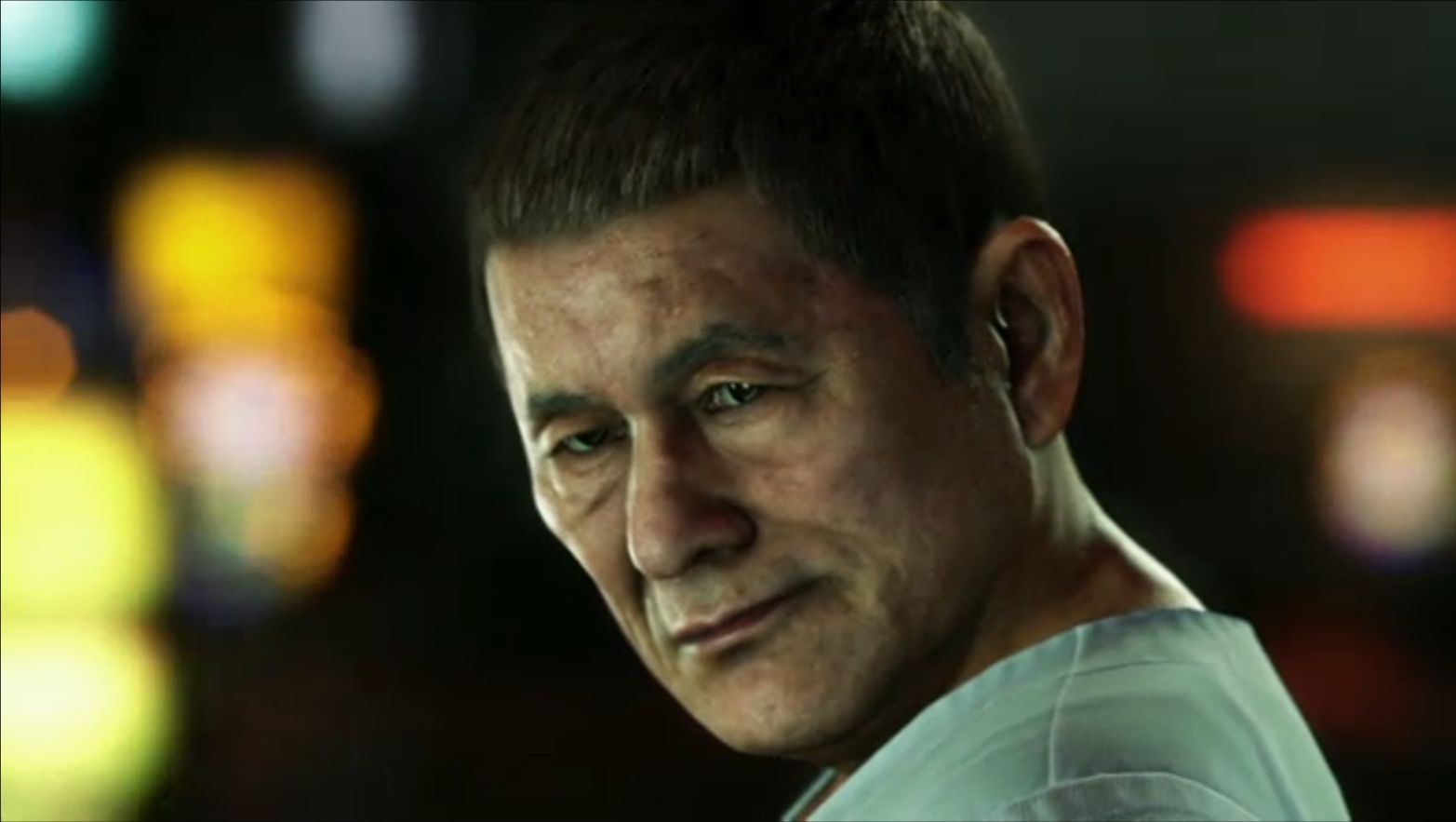 Both the standard edition of Football Manager 2021 and the Xbox Edition are coming to Xbox Game Pass for PC. The game lets players manage their favorite soccer team and compete for prizes, with a goal of becoming one of the best managers in the league. Sign individual team members and build strategies to take home the win in every match. Football Manager 2021 introduces some new interactions between teammates, managers, and media, as well as new recruitment strategies. The game includes 117 playable leagues.

This year’s Football Manager marked the return of the series to Xbox, so the special Xbox Edition was released for PC and consoles. Play solo or with friends using one of several Football Manager 2021 online modes.

Xbox Game Pass for PC’s first March wave means that some games will be leaving the service soon. Alvastia Chronicles, Astrologaster, and Bloodstained: Ritual of the Night will be removed on March 15, so grab those while you can.

Now is the time to snag some Control and Gears 5 DLC. Control, which was just added to Xbox Game Pass for PC in January, has two DLC sales available. Xbox Game Pass members can get half off The Foundation and AWE expansions March 8. Alternatively, there’s a 35% off deal for the Season Pass.

Additionally, the Gears 5: Operation 6 DLC bundle is available now. Members save 10% on this bundle, which brings in new characters, another multiplayer map, and Tour of Duty.

New Xbox Game Pass for PC members can get their first month free for $1 USD. The membership gives access to more than 100 PC titles with new games frequently added, plus special discounts and deals.