Each conference promotes and relegates two teams each into the same region in the higher/lower division (i.e. Eastern to Eastern, Central to Central, etc.). Each division features an eight-team playoff consisting of promoted teams from each conference. 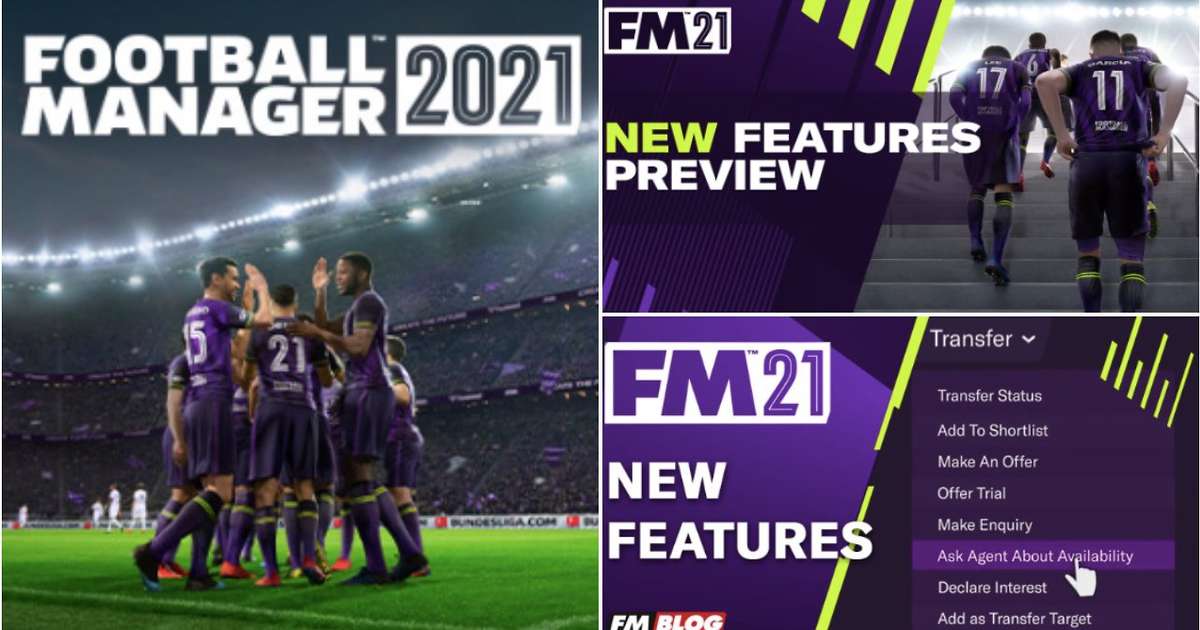 Overall, teams will have three active competitions each year, plus the opportunity for a fourth via playoffs. The fewest games a team can play is 30 (28 league, one League Cup, one Open Cup) and the most is 43 (28 league, three playoffs, five League Cup, seven Open Cup).

All competitions have prize money relative to their levels that will help teams develop. Each division also features relegation parachute payments to help prevent collapses. 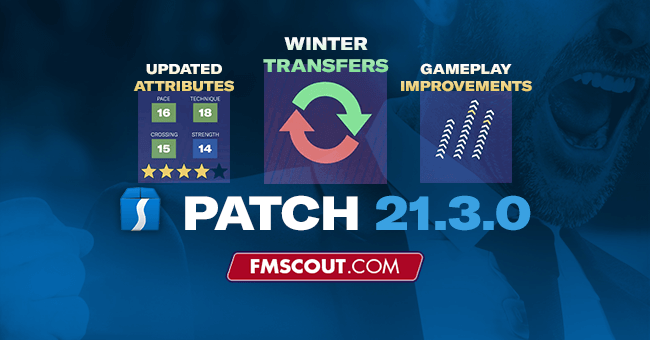 Clubs are easy to replace in the editor if you want a specific club included/removed, but the included clubs already cover the vast majority of U.S. soccer fans.

Download it here, then put it in your folder at DocumentsSports InteractiveFootball Manager 2020Editor Data and you’ll be all set to geek out.