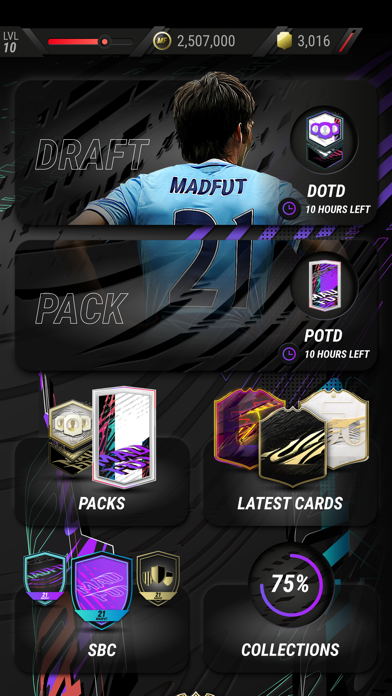 Football Manager 2021 Touch is currently compatible with the devices listed below. 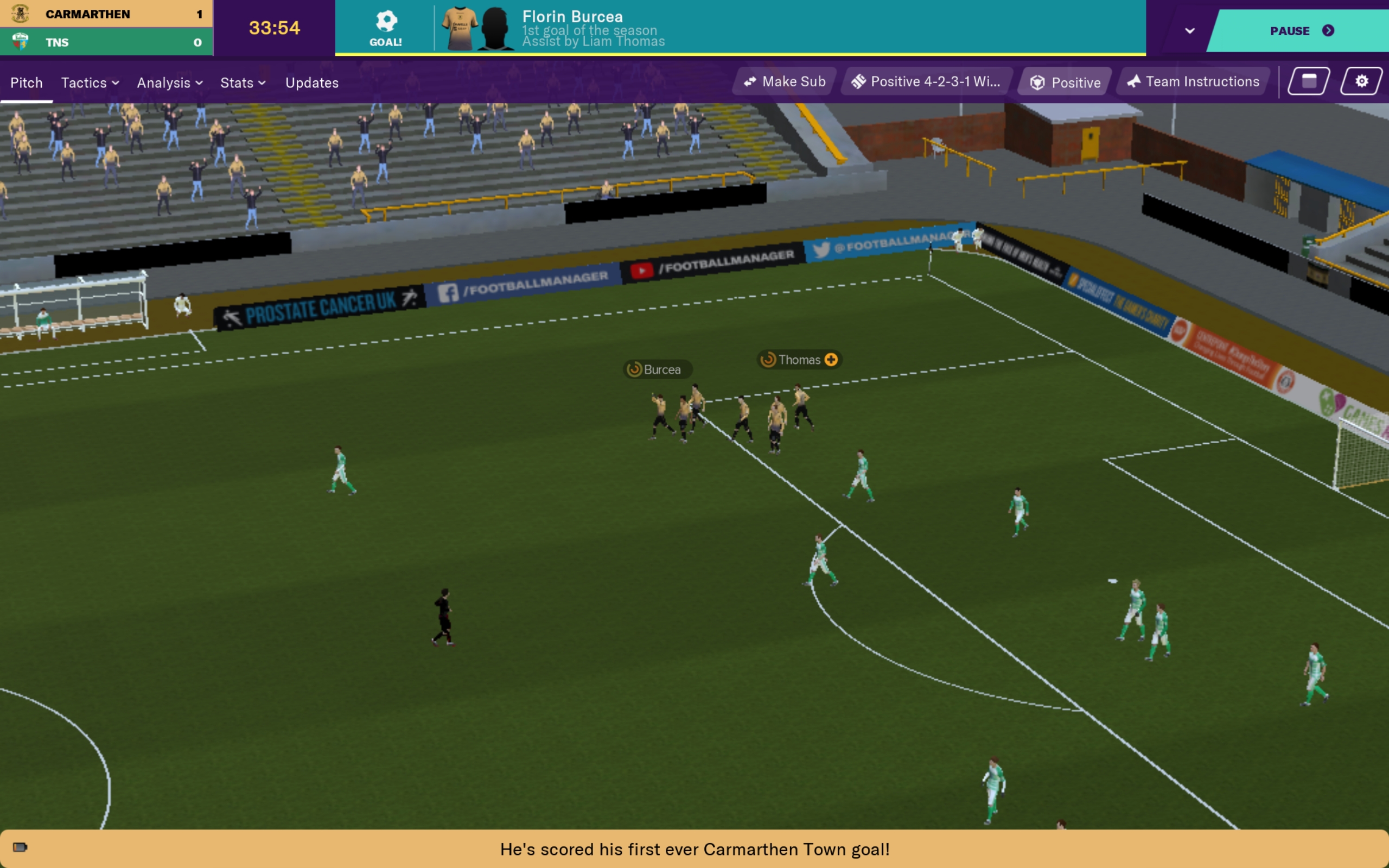 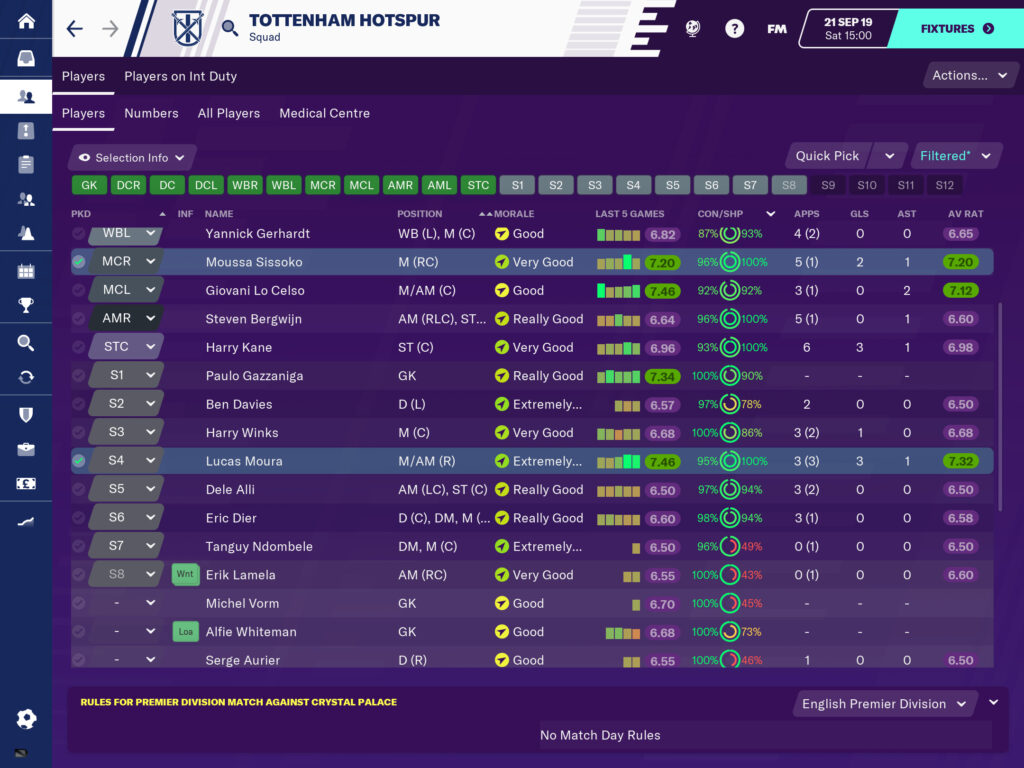 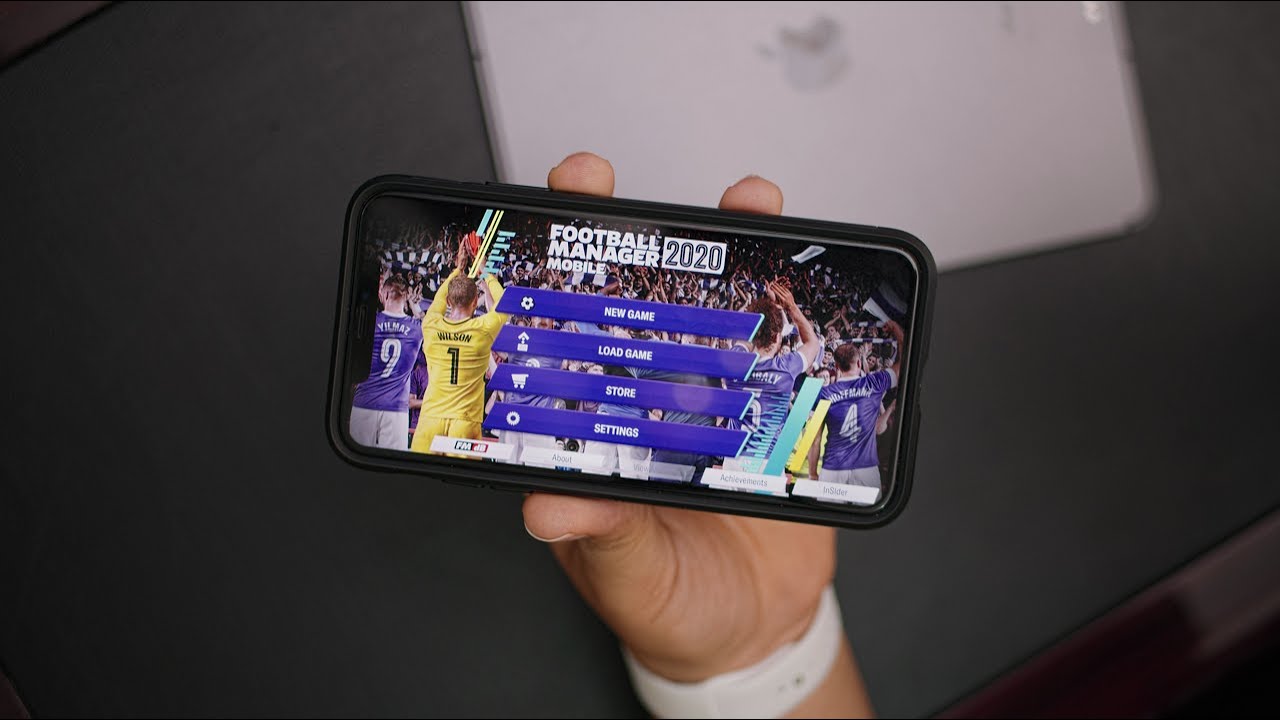