In addition to all their other blessings, sheep provided the raw material for parchment. After butchering, the shorn sheepskin was laid fleece-side down in a vat of water and lime. Under the caustic action of this alkaline mixture, the remaining bits of fleece and kemp – the wiry under hairs – dropped out, and could be used (mixed with lime as it was) for plastering walls. The sheepskin was rinsed, set up upon stretchers, and then carefully scraped with a sharp, rounded knife (strickle). Any remaining sheep fat or wool-wax was removed by repeated hot lye cleansings.

Vellum and parchment have been used for centuries as a bookbinding material, and for writing upon, here is an illustrated article on these durable library materials. Vellum, generally made from new born calf’s skin, is made similarly. Although the terms parchment and vellum are sometimes used interchangeably vellum is typically of a finer quality and possesses a more luxuriously smooth ‘tooth’ to receive ink and coloured pigments. The term vellum from the French veau refers to a parchment made from calf skin. The manufacture of parchment is quite involved. After the skin is removed from the animal and any hair or flesh is cleaned away, it is stretched on a wooden frame. While it is stretched, the parchment maker or parchminer scrapes the surface of the skin with a special curved knife. In order to create tension in the skin, scraping is alternated by wetting and drying the skin.

A Getty Museum image showing a modern version of a hide stretcher; the medieval version would have been quite similar 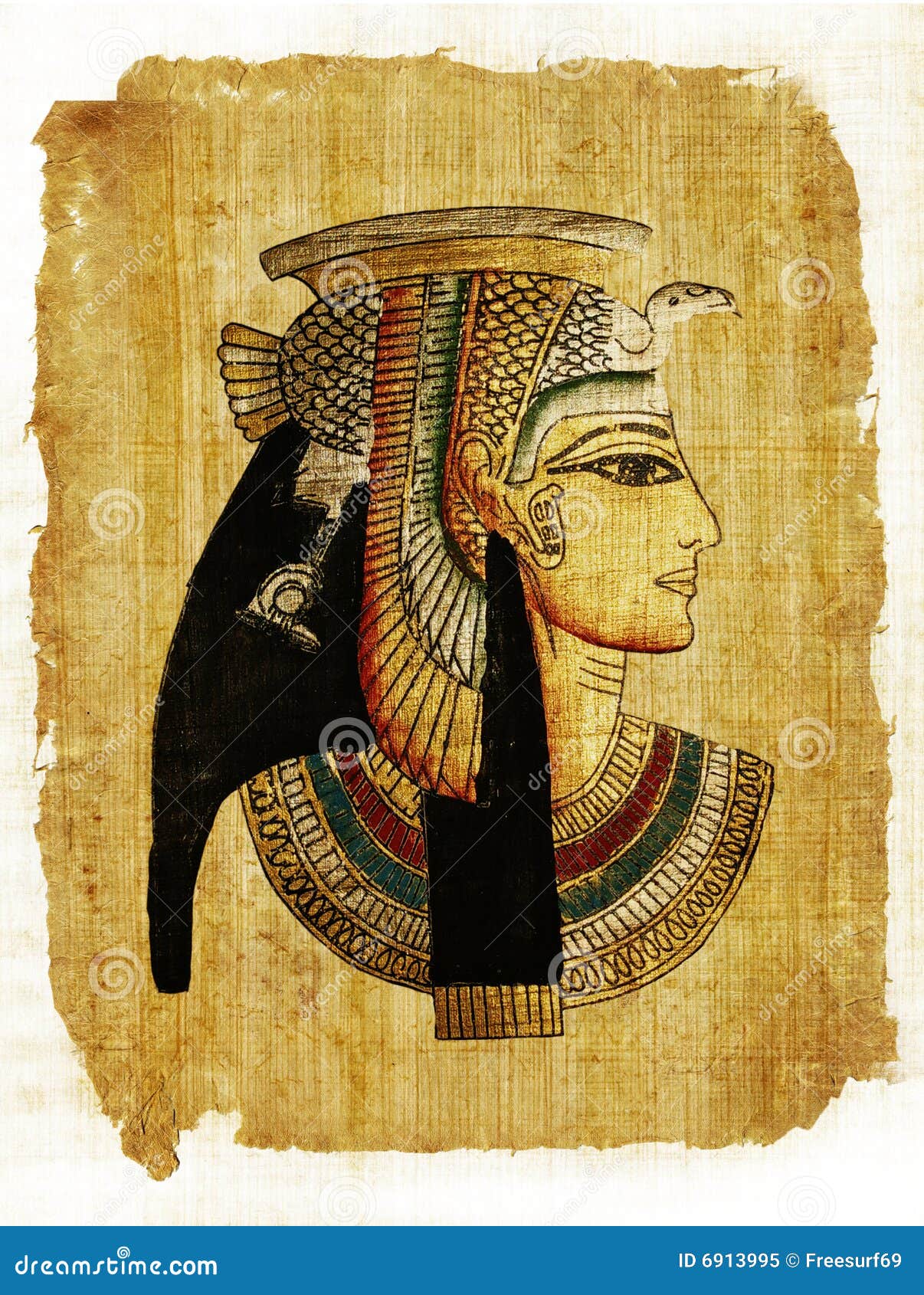 To even the texture and thickness of the skin, it was scoured with fine sand or pumice-like powdered limestone. The skin was left to dry upon its wooden stretcher, then (if scriptorium bound) squared off in sizes for folio (fol, a single sheet folded in the middle), quarto (4to), or octavo (8vo), representing one, four, or eight folds in the skin, respectively. The pages of the largest books such as the Codex Gigas, described below, were made from the single hides of selected animals used as broadsheets sewn in separately.

Odd shaped scraps were used for tiny booklets, practice parchment for novice quill-handlers, book spines, and the like. Vellum, generally made from new born calf’s skin, is made similarly. Although the terms parchment and vellum are sometimes used interchangeably vellum is typically of a finer quality and possesses a more luxuriously smooth ‘tooth’ to receive ink and coloured pigments.

The base material of those magnificent illuminated medieval manuscripts we cherish came at great cost: one particularly splendid gospel required 1,500 calfskins to make the vellum. The use of other animal hides is far from unknown. Visitors to the Kung. Biblioteket (King’s Library) in Stockholm will marvel over the immense Devil’s Bible (Codex Gigas, literally Giant Book) on display there, made c1325 from the skins of 160 asses.

An excellent historic photo of the “Giant Book” – the Codex Gigas, showing how huge it truly is. I was fortunate to see it myself in Stockholm.

The following instructions for creating vellum are from an early 12th century Latin manuscript written in Germany:

“Take some goatskins and soak them in water for 24 hours. Take them out of the tub and wash them until the water is clear. Prepare a new bath and add some very old lime and water, stirring thoroughly to a thick, pale cream. Press the skins down into this mixture, folding them so that the fleshy side faces outward. Turn them with a wooden pole two or three times a day, and leave them for a whole week, two weeks in winter.

Place the skins once again in a bath of clear water and leave them to soak for two days. Then take them out of the bath, attach cords to them and tie them to the frames. Leave them to dry, then scrape them with a sharp knife and keep them in the shade for another two days. then moisten them again, and rub the fleshy side with powdered pumice. After two days, moisten them again by sprinkling them with a little water, and then finish smoothing the fleshy side completely with powdered pumice while it is still wet. Next, tighten the cords firmly but evenly, so that the vellum will be smooth and strong. Once dry, there is no need for an further treatment.” (translation, Árni Magnússun Institute, Iceland)

The expense of sacrificing a young animal (who did however, end up on the table) and the time and labour involved in making parchment and vellum enhances the intrinsic value of this remarkably durable material. Medieval parchment was often reused through the ages, suffering every fate from being punched full of holes to serve as grain and flour sifters to being cut into strips to create interfacing for waistcoats. Few of us can now experience turning the leaves of a parchment volume, but simply gazing on a well-prepared and well-inked parchment in a museum brings its own quiet aesthetic pleasure.

See also How to Wash a Sheep.

The following is excerpted from the Rebeats Calskin Head Book source page:

Regarding translucent spots on white heads: Most of the calfskin heads we get (whether Pakistani, American, or Irish) have an occasional translucent spot in an otherwise white head. The most commonly seen example of this is when we have two spots on either side of a visable grain as in the photo below. The grain is where the spine or backbone of the animal was, the two spots are where the hip bones were. The skin was all translucent at the beginning of the tanning process. It was stretched tight while damp, and as it dried, the small fibers separate in a process referred to as “breaking white.” If the skin had a spot like the hip bone “bump,” it does not get stretched as tight as the rest of the skin and therefore does not break white. I once asked Mr. Stephen Palansky about the spots and he assured me that these are not defects, but an unavoidable natural feature of calfskin heads. I have since sold hundreds of skin heads and can say that of the dozen or so broken heads that we have considered defective over the last few years, not one of them showed a break or tear at one of these translucent spots. (More often, a head returned to us with a tear is one of the heads with no visible grain, indicating it was taken from a side of the skin.) I was discussing this with my good friend and customer Wes Aardahl recently and he shared with me that he used to buy calf heads from Stan at Pro Drum in Hollywood who advised Wes to always try to get a head showing the backbone grain as shown in this photo, and to play on the translucent area which he referred to as the “sweet spot.” (Stan told Wes that Jake Hanna referred to that as the sweet spot.)
It is, of course, beyond our control to specify grain or lack thereof, but we do try to accomodate the requests of our customers when we select skins from our inventory and I certainly understand when a customer requests a uniformly white head..